Through the Decades with Eylure

It’s Hogmanay soon, and as we see out another year, we’ll all be reflecting on the past, as well as welcoming in the new – but which decade would you choose if you had to?

In 2017 Eylure celebrated their 70th anniversary, and produced  a series of images showing beauty looks through the decades, from the 1940s to the present – showing just how much things have changed in beauty trends over the years.

From curls and sets in the 1940s, to the wide-eyed 1960s look, to a seriously polished Kardashian-esque modern beauty style, the collection of images show just how things have changed.

But one thing remains the same – false lash love! Eylure  was founded in 1947 by David and Eric Aylott, brothers who were talented film-makers.  They started creating lashes in their spare time to be used in films and their lashes were worn by Hollywood’s hottest movie starlets including, Elizabeth Taylor and Gene Tierney. Since then the brand has partnered with chic fashionistas, vlogging stars and modern stars including Cheryl, Katy Perry, Henry Holland and Fleur de Force. 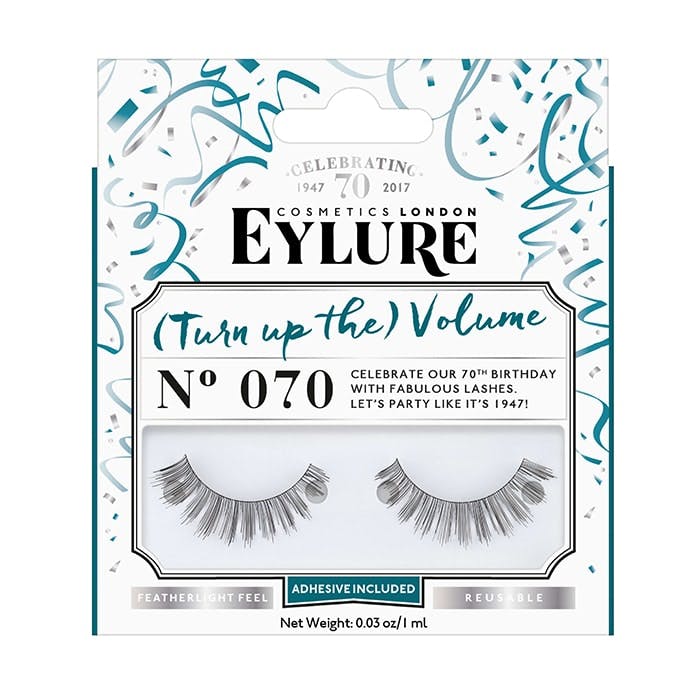 For their 70th birthday, the brand has created Volume 070 – a limited edition takeover of their original Volume 070 lash – the first lash in the Eylure family. It’s £5.45, and available in Boots, Superdrug and online at eylure.com

Here are those fab photos. 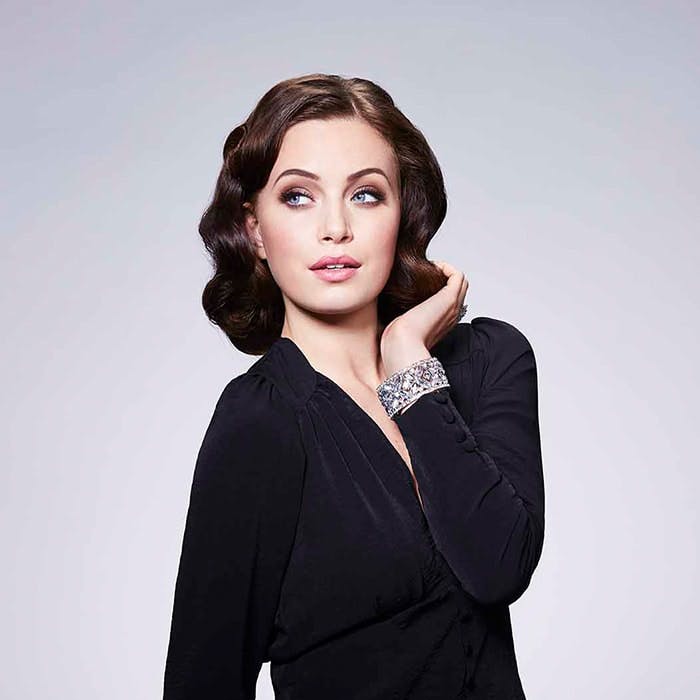 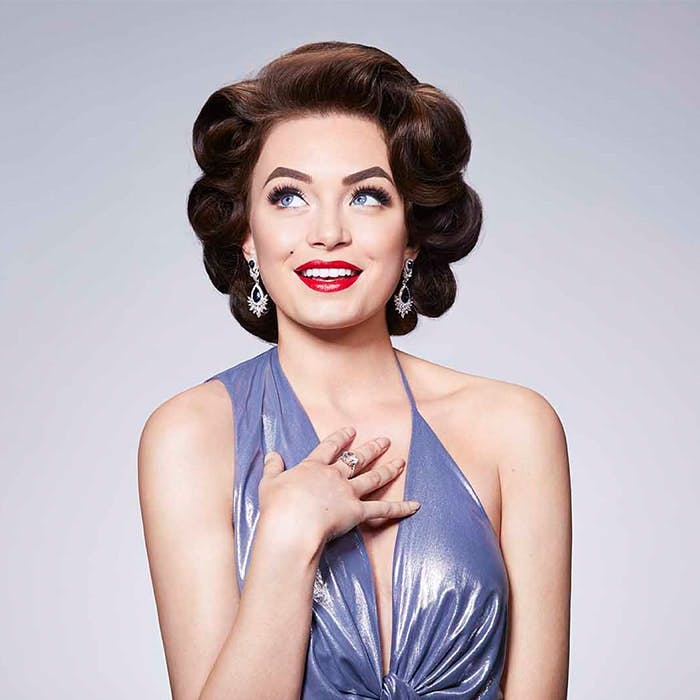 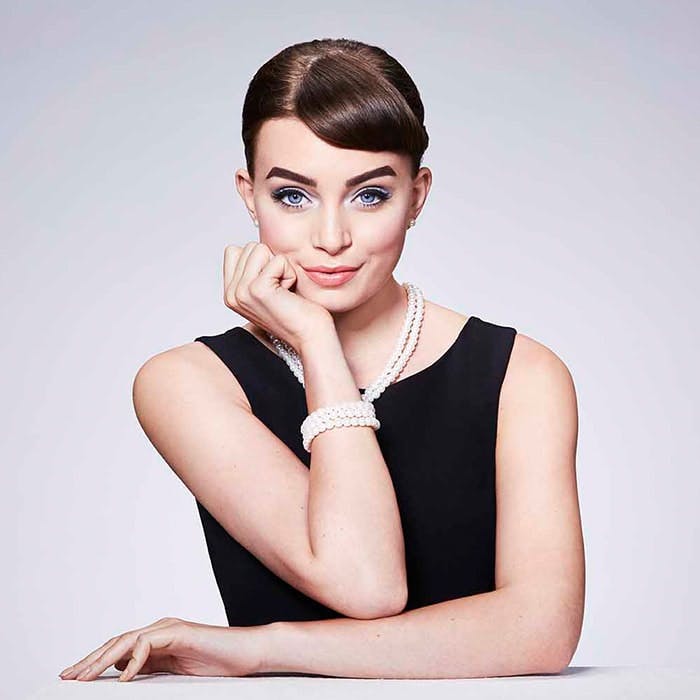 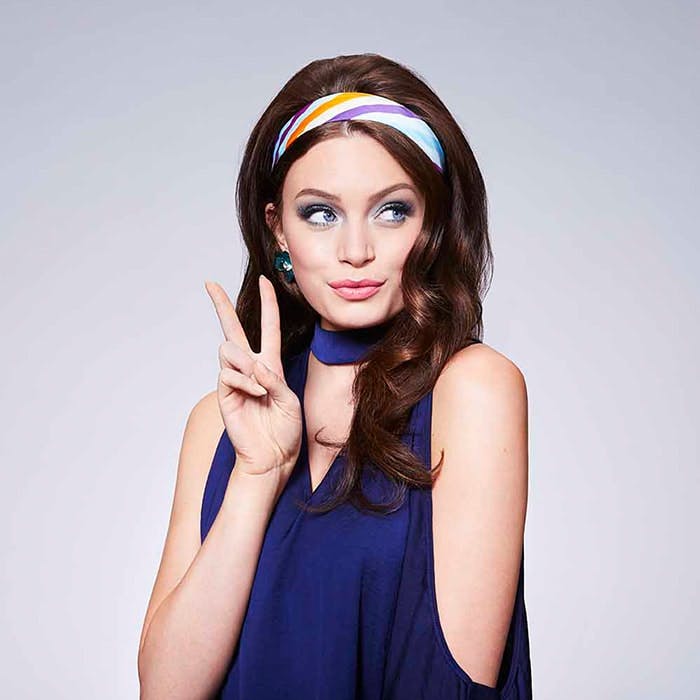 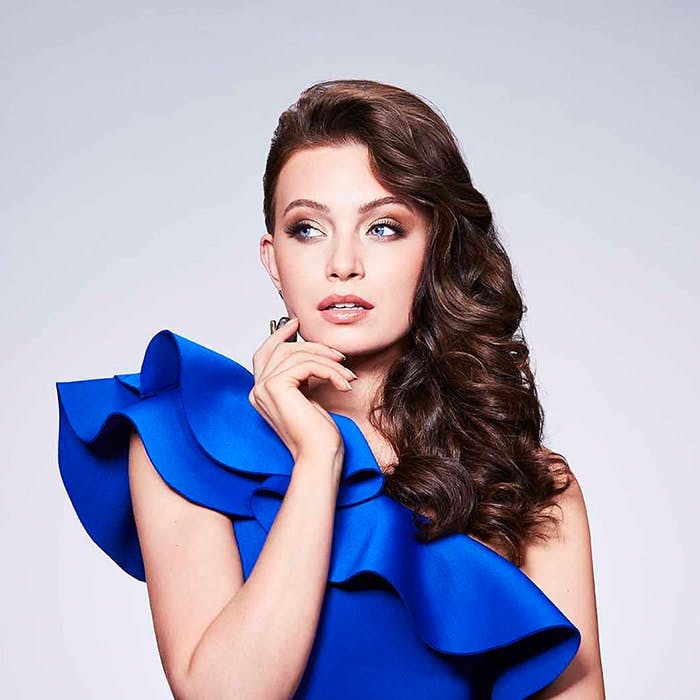 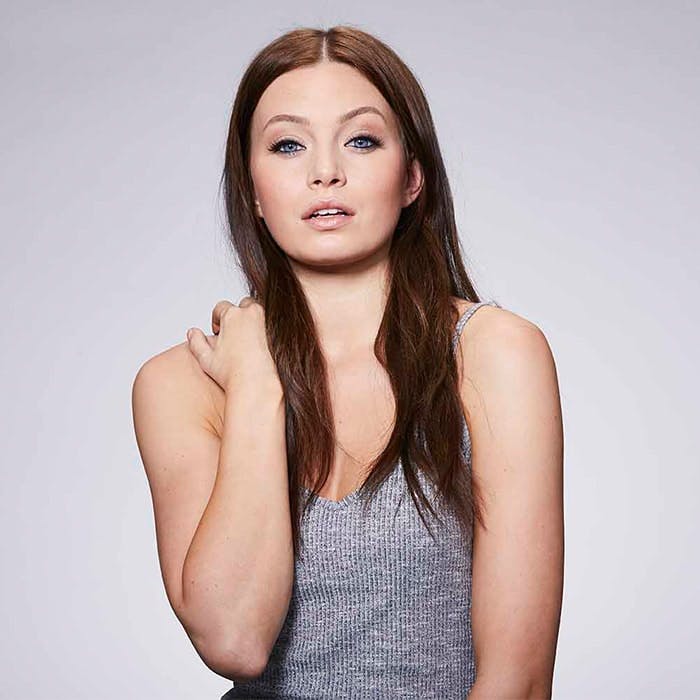 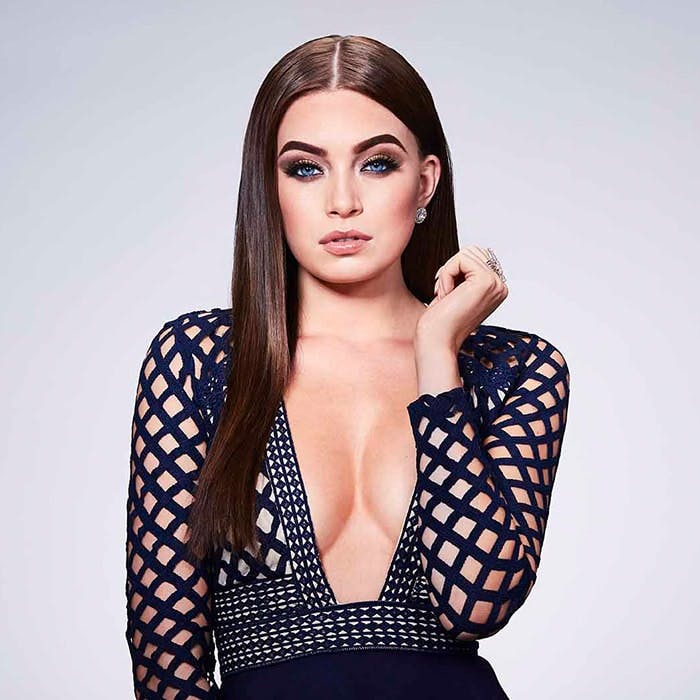