Estee Lauder has announced Fei Fei Sun as the brand’s new Global Spokesmodel. The beautiful Chinese model and fashion icon will represent the brand in her new role, and with a social  following of over five million across Weibo and Instagram, that’s a lot of representing!

“I am honoured to join the incredible women who represent the Estee Lauder brand,” she said of her new appointment. “Growing up in China, I never believed I would represent such an iconic beauty brand. This is a dream come true.” 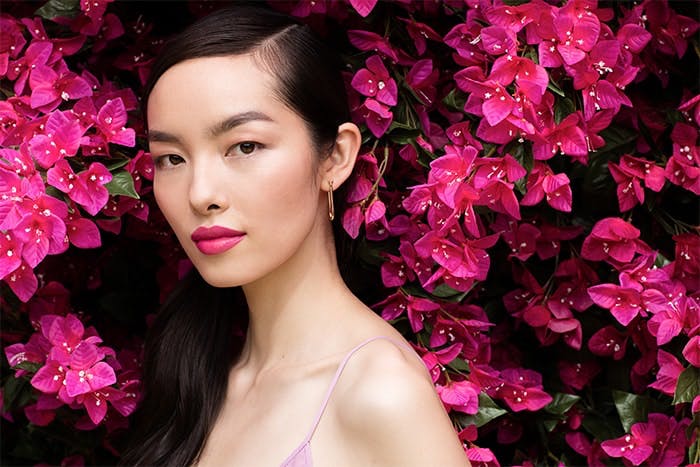 “We are thrilled to welcome Fei Fei to the Estee Lauder brand,” said Stephane de La Faverie, Global Brand President, Estée Lauder. “She is a true modern, global beauty who has captured the attention of the fashion and beauty worlds. We know she will help connect our brand with women in her native China and also around the world.”

So who is Fei Fei Sun?

Fei Fei hails from Weifang, China and is the first Chinese model to appear on the cover of American Vogue, Italian Vogue, Japanese Vogue, Turkish Vogue, and Harper’s Bazaar Spain.

She has been on the cover of Chinese Vogue eight times and has worked with photographers such as Steven Meisel, Peter Lindbergh, Patrick Demarchelier, Mikael Jansson, Craig McDean, Mario Testino, Inez & Vinoodh, Tim Walker and Annie Leibovitz.

I am thrilled to announce that I am @esteelauder ’s newest #EsteeModel ! So happy to be joining the #EsteeLauder family❤️❤️❤️

After studying fashion design at Suzhou University, Fei Fei Sun was discovered aged 20 by a scout from Women Management. She immediately moved to New York for the spring 2011 shows. Fei Fei was an instant success and rapidly reached the heights of the fashion industry.

Models.com ranks her as an ‘Industry Icon’, and she has become a fixture on the runway in New York, Milan and Paris, appearing for the likes of Prada, Louis Vuitton, Dior, Chanel, Givenchy, Valentino, Balenciaga, Balmain and Celine.

Fei Fei has appeared in campaigns for Louis Vuitton, Prada, Ralph Lauren, Calvin Klein Jeans, Valentino and Barney’s amongst others. She’s currently based in NYC, and her passions apparently  include floral arrangement, jewellery design, cooking and fitness – oh, and Nike sponsors her personal training.