Barry M has partnered with the David Shepherd Wildlife Foundation to save endangered species – by creating two fantastic Eyeshadow palettes.

Sales of the palettes will help wildlife conservation around the world – 20 per cent of the profits from sales will go to fund the David Shepherd Wildlife Foundation’s work, protecting endangered species across Africa and Asia. 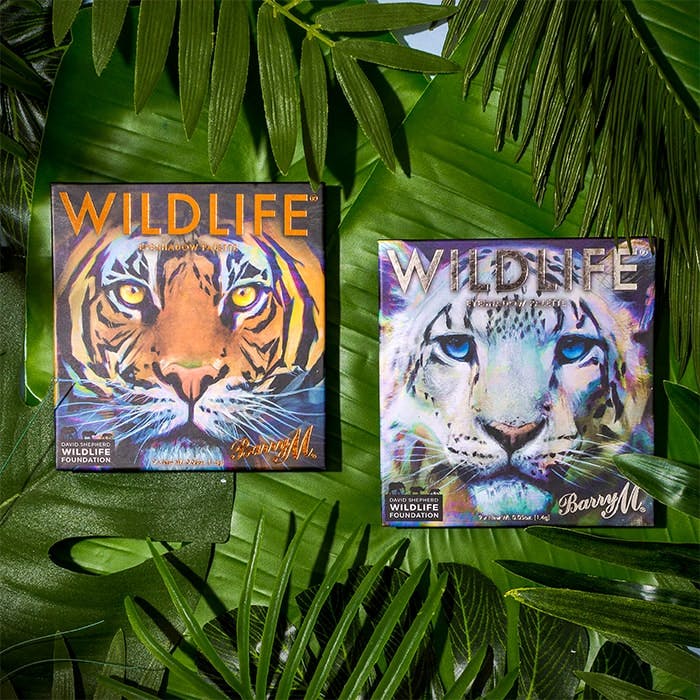 There are two palettes – WILDLIFE Tiger, and WILDLIFE Snow Leopard, both available exclusively from Superdrug.

The shades inside have also been inspired by the two iconic big cats – from the Himalayan blue of Frost and the twilight grey of Silent in the Snow Leopard palette, to the Ferocious hot orange and green Jungle in the Tiger selection. 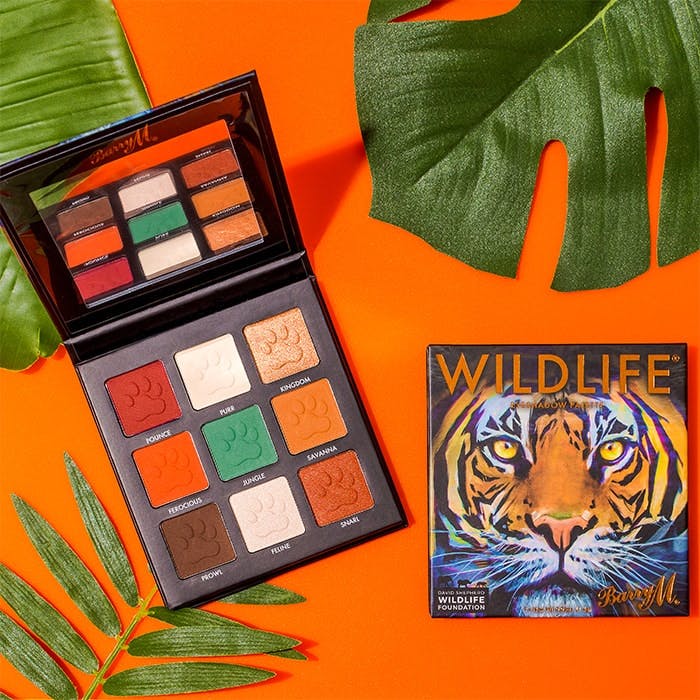 The palettes are £7.99 each, and have nine eyeshadows in each. Barry M launched in 1982, and has always been a cruelty-free brand, campaigning form the end of cosmetic animal testing around the world. However, with the horrific and growing threat of global wildlife extinction, they are now committed to do more – namely, to provide vital funding for those working to protect animals and nature around the world.

To buy the palette, visit Superdrug or superdrug.com, or barrym.com