Every year around International Woman’s Day, Bobbi Brown launch their Pretty Powerful Campaign – this is the sixth year of the campaign which was originally targeted at promoting confidence in women through natural beauty.

It’s evolved into a philanthropic project aimed at empowering women to ‘be who they are’ by supporting career training programs, through the UK Smart Works charity.

The Pretty Powerful Pot Rouge 2018 (£22) is a universally flattering shade of pink, and the full RRP of all sales made in the UK is donated to Smart Works. The charity provides high quality interview clothes, styling advice and interview training to out-of-work women. Buy this at stores, counters, and at bobbibrown.co.uk 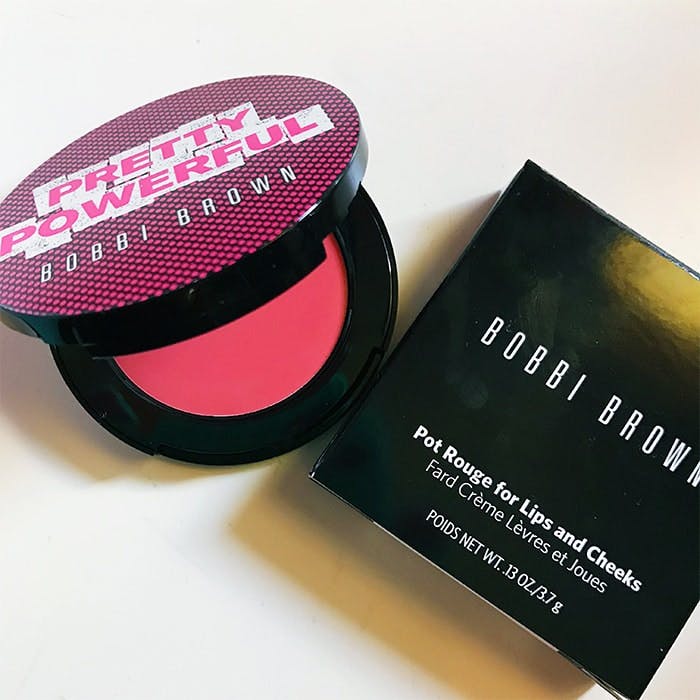 This year, as as well as the Pretty Powerful Pot Rouge, Bobbi Brown launched some more products to raise money for Smart Works.

The T-shirts are £175 each and all proceeds are donated. Available from markuslupfer.com 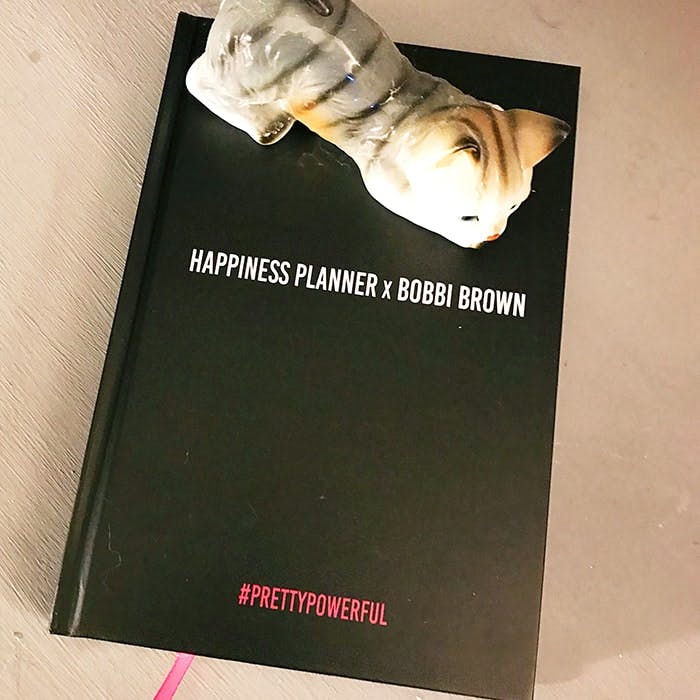 This planner helps you chart 100 days in row – encouraging you to live the best life. I actually love this. It’s so clever, and keeps you so focused.

I am very excited to have launched The Happiness Planner’s #prettypowerful version, in collaboration with Bobbi Brown, to help inspire young women out there to dream big, to believe in themselves and to achieve anything they put their mind to – Mo Seetubtin, Founder and CEO of The Happiness Planner.

So, you fill in various charts and answer all sorts of questions, and the idea is that in doing so, you help motivate yourself throughout the 100 days. 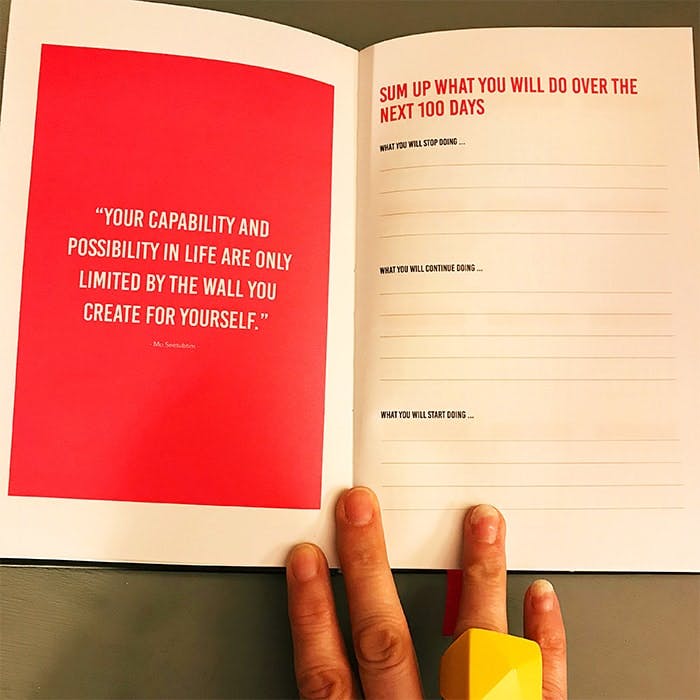 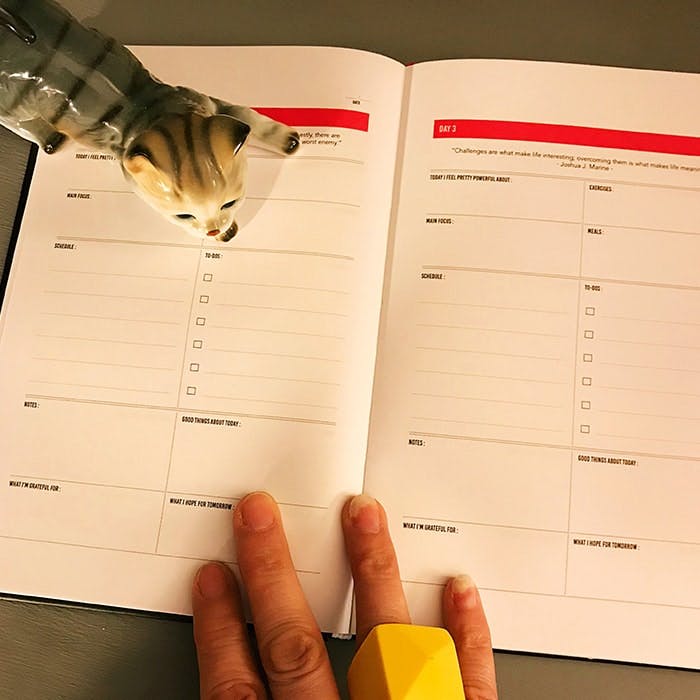