It’s mascara time! Mascara must be the second beauty product I have tried the most of (behind red lipsticks!), as there always seems to be a new one launching. Recently I have been faithful to the Max Factor Masterpiece mascara that launched back in October last year.

Designed to double the look of lashes for an instant, effortless, false-lash effect. It is clump-free, as they promise, 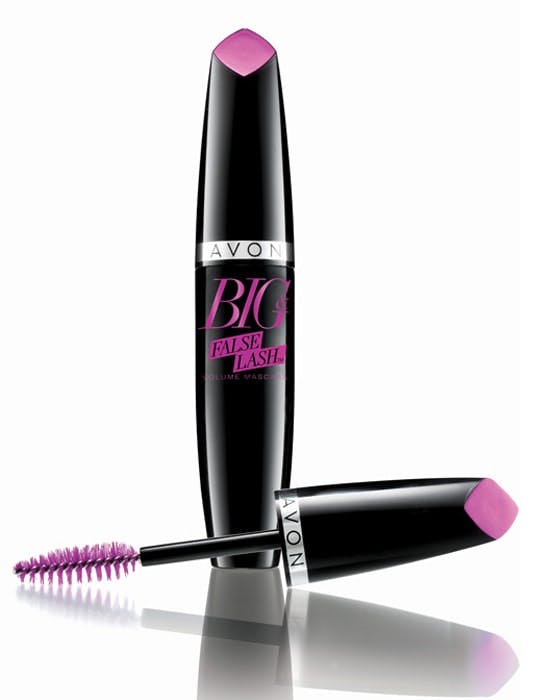 thanks to lash-lifting polymers and patent-pending micro-emulsion technology, alongside tiny fibres of varying sizes and shapes. These fibres entwine together before gently wrapping themselves around each lash to deliver that fullness and volume.

The unique, almond-shaped brush has been specifically designed to follow the natural curve of the eye, enabling it to get right to the roots and capture lashes all at once, for dramatic lift and extreme length. Meanwhile, the curved fibre bristles, which cleverly mimic the shape of the lashes for a more natural alignment, possess a ‘quick-glide’ surface which allows for even distribution, buildable coverage and perfect lash separation!

Okay, the brush first. It’s SO big, I found it hard to deal with. It’s really hard to get into the corner of my eye, and I did smudge a little bit whilst applying. As for the mascara, it feel a little bit watery for my liking. I also found it just didn’t really deliver the promise of that volume. My lashes weren’t doubled. It did cover them well, but then don’t we expect that from every mascara? Once I had applied a few coats, it looked better, but you have to persevere with this one.

“Mascara is a big trend this year with a number of top designers, from Fendi and Giambattista Valli to Versace
and Dolce and Gabbana, focusing on dramatic lashes in their SS15 and AW15 shows,” says Liz Pugh, Avon’s Professional Makeup Artist “To recreate these trends, mascara should applied a little roughly, and the more
the better – it’s an edgy look but adds great definition! There’s no need for fake lashes next season, instead Big and False Mascara is a low cost and effective way of sporting the wide-eyed trend.” 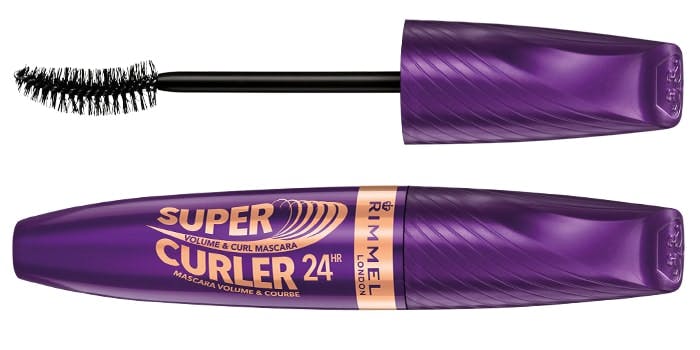 Rimmel London introduces 24hr Supercurler Volume and Curl mascara, a revolutionary mascara-plus-lashcurler
marvel. 24hr Supercurler is Rimmel’s first volumising mascara with built-in lash curler power that gives
a dramatic, even curl that’s up to 24 hours strong… Lashes are curvaceously volumised and lifted. The mascara’s bold new patent-pending formula, with super curling polymer, gives a lasting ‘perm’ effect. Lashes are visibly curved, volumised and held for up to 24 hours. Enjoy lashes that  are instantly curled and pushed up to a phenomenal 90 degrees.

Rimmel’s curved brush, which appears in a few of their other mascaras. It has a prioper curve in it, so it fits to your natural lash shape.

I will give Rimmel the curl – they deliver the curl. They also deliver some volume, but it’s not as much as I wanted with this mascara. However, I do love that they recommend this as a top coat. I am a bit of a mascara-layerer, in that I like to use two, or sometimes even three, mascaras to get the effect I want. This mascara didn’t smudge much, so I can see where they get their 24 hr claim, although I wouldn’t advocate leaving mascara on for 24 hrs. But, hey, we’ve all done it, right?