Beauty fans and salon owners should be glued to the TV screen tonight as Age Before Beauty start on BBC One. The new drama, written by Debbie Horsfield, is a family saga set in a Manchester beauty salon and I can’t wait to watch!

It stars the likes of Robson Green, Sue Johnston, Lisa Riley, Polly Walker, is set over six-parts, and explores life, with a beauty industry background. 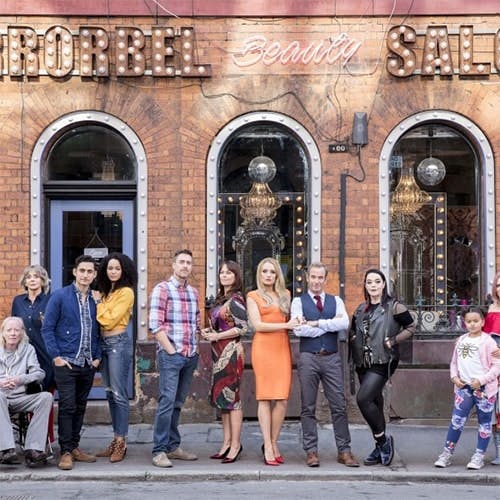 Debbie Horsfield worked on  hair salon drama Cutting It in 2001 and explained that this new drama came from the huge changes in the beauty industry since then.
“In 2001 I worked with Laura Mackie and Sally Haynes on a series called Cutting It, which was set in the world of hairdressing. Fifteen years on, Laura, Sally and I were discussing what had changed in the world of makeovers and personal grooming, and we agreed that women – and increasingly, men – had become much more obsessed with looking youthful,” says Debbie. “The anti-ageing side of the beauty industry had exploded in those intervening years so we thought it would be interesting to explore the impact on three generations of one family by using it as the backdrop to our saga.” 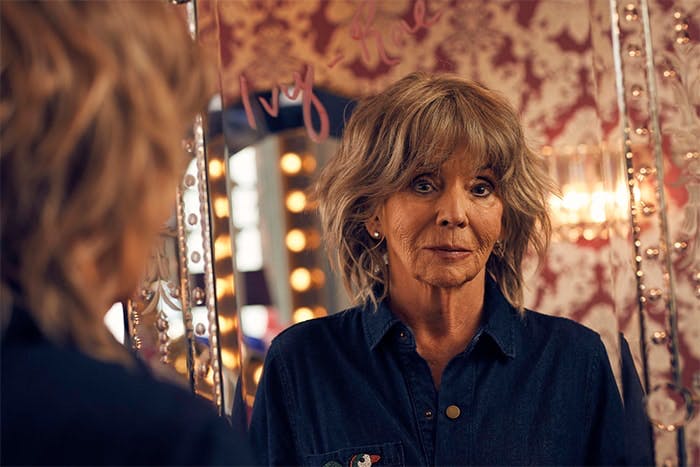 The ‘beauty rules’ we live by in the modern world inspired the drama. Debbie explains: “Age Before Beauty was inspired by a feature I read about what women were and weren’t ‘allowed’ to wear, according to their age and shape!  Things like “No bikinis after 35”. “No long hair over 40”. “No mini-skirts after 25”. “No leather trousers ever unless you’re 6ft tall and a size 8”!
“It made me wonder what other rules are there out there, which people feel they have to abide by? Especially in a world of selfies and social media where so many people are keen to pass judgement and so many people feel they have much to live up to.” 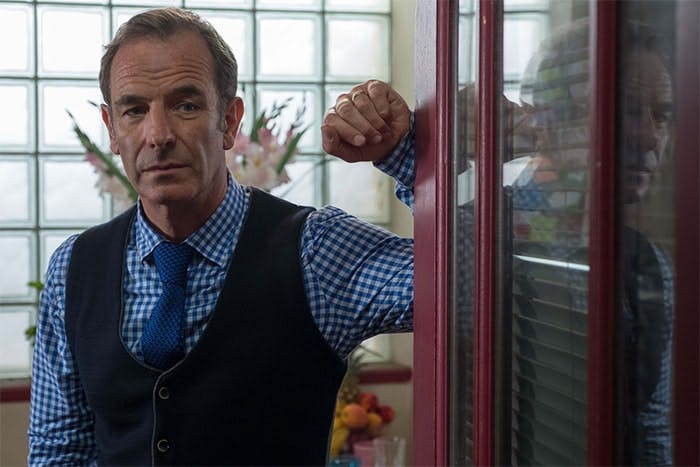 Age Before Beauty centres around the Regan family, their salon, and the family dynamics involved in the salon life. Married to Wesley (James Murray) for 25 years, Bel (Polly Walker) has spent the last 18 years as a homemaker and mum to their twins – but having just waved them off to university, now has a void in her life. Enter Teddy (Robson Green), brother-in-law and long-time best friend, begging her to step in and rescue the family business – a down-at-heel beauty salon in Manchester’s Northern Quarter.Like Bel, it could do with a bit of a face-lift. 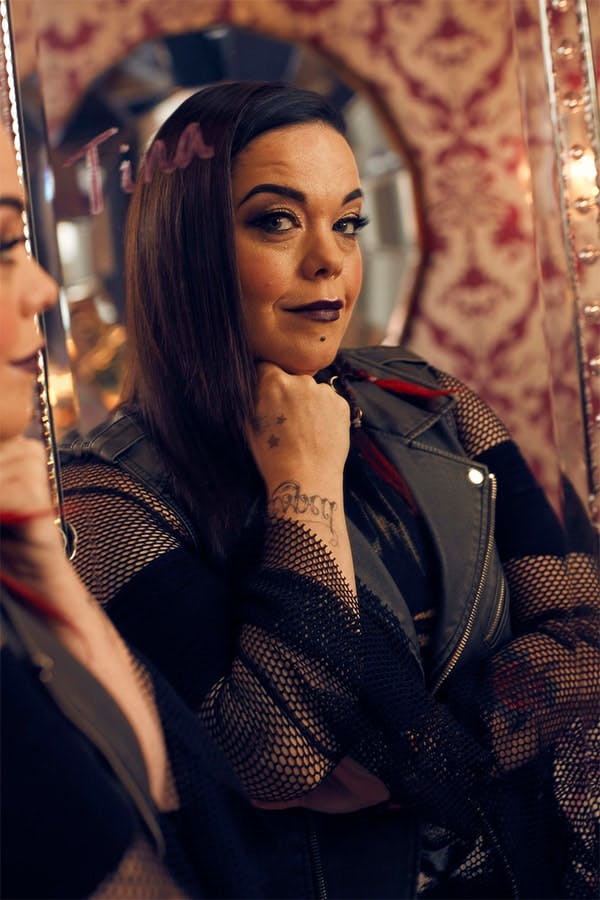 Into the mix comes beautiful 20-something Personal Trainer Lorelei (Madeleine Mantock)who seems to have caught Wes’s eye… can Bel reconcile the demands of her business, her warring family and the problems in her marriage?

“Age Before Beauty became less about specific anti-ageing beauty treatments and much more about characters deciding to confound age-related expectations – for better or worse – at whatever age they fancied! I say for better or worse because one of the things we explore is the midlife crisis,” says Debbie.

“We ask the question: Is it automatically better to be young? Does age always envy youth? Is beauty always the thing to aim for? Or does youth and beauty ever have anything to learn from age and maturity? We’re looking at three generations of one family and exploring how they deal with the demands of youth, age and everything in between. And how they confound expectations. So for instance, the worst-behaved generation is actually the oldest and the most sexualised and overdressed is actually a nine year-old!”
It looks like being a great watch for all involved in the beauty industry,  and once you’ve watched episode one tonight, it might put you in the mood for one of the deals on the 5pm Spa & Beauty site at one of the brilliant salons we have on board.

It’s Mother’s Day on Sunday, and it might be a little different from other years with the current coronavirus pandemic. As my mum is over 70, I really shouldn’t spend much time with her this weekend, or take her out, as planned, for Afternoon Tea. If you find yourself in the same position, it might ...
Merle Brown
March 20, 2020

If you are feeling a little down on your luck beauty-wise this Friday 13th don’t despair! 5pm Spa and Beauty has something for every beauty woe – from lacklustre skin to lank hair, to nails that have been gnawed. And the best bit is they’re all at brilliant prices, as ever. We’ve highlighted a few of...
Merle Brown
March 13, 2020