Seventeen are non-touring, not contouring!

What on earth does that mean, I wondered when the press release landed on my desk – Move over Contouring, Hello Non-touring!, it proclaimed.

According to SEVENTEEN at Boots, using highlighters to enhance your natural features – the non-touring trend – is simple, guaranteed to give you that all important dewy glow, and was seen on the Burberry, Roberto Cavalli and Victoria Beckham SS16 catwalks.

Okay, non-touring is a pretty nonsense idea, but anything that stops Kim K and her crew and the insane contour-monster they have created, is fine by me.

And SEVENTEEN have launched a click-pen highlighter/concealer into their Skin Wow range to help perfect this trend. The new SEVENTEEN Skin Wow Concealer will cover the appearance of dark circles (much like a much more famous one it looks very similar too!), and will brighten your complexion, making it look more lumious and radiant. 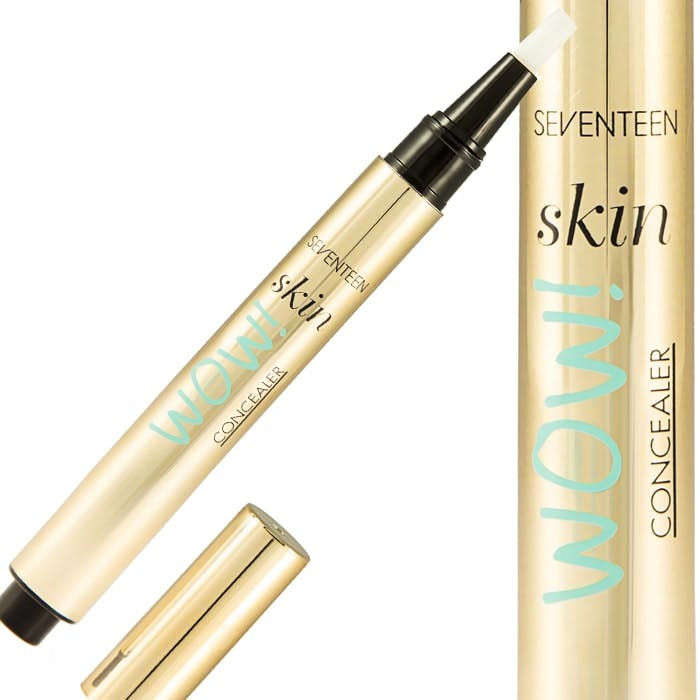 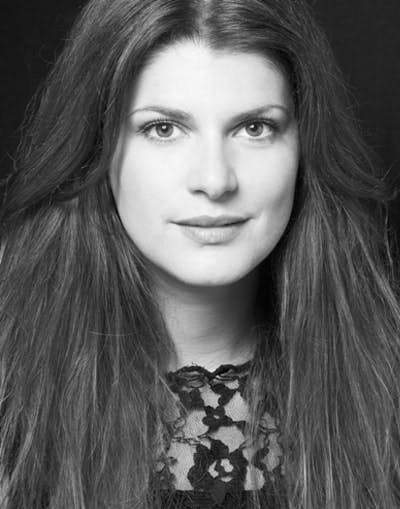 “After finishing your base, conceal the dark areas under your eyes with the new SEVENTEEN Skin Wow Concealer,” says Vanesa.

“Once covered, focus on where the natural light hits your face and dot the brightening concealer to amplify those areas.

“Apply across your cheekbones, the bridge of your nose, cupid’s bow, inner corner of the eyes and brow bone, and blend with your fingertips – this sets your base with a natural glow.”

This new concealer comes in two shades – light and medium, and is realy easy to use. A wee bit too much did pop out when I first clicked it – it took about 30 clicks to get it going as well.

Once out though, it blended in beautifully and easily, and really did create a difference in luminosity and radiance. At £4.99, there’s no excuse not to try it really, is there?