Jo Malone launch new Cologne, Mimosa & Cardamom this month, and campaign-wise, it’s my favourite for a while. Scent-wise, I also find it intriguing, quite more-ish, and quite masculine, in that it reminds me of a fragrance a male friend of mine wore some years ago.

I have no idea what that scent was – maybe Vivienne Westwood, maybe Jean Paul Gaultier, I’d have to research it. But something in this takes me right back to that other fragrance. Probably the rich sandalwood, maybe the powdery heliotrope.

Jo Malone London’s Mimosa & Cardamom obviously has a top note of cardamom, and a heart of mimosa. The base is rich tonka bean. Marie Salamagne created this spicy, floral, musky scent (who knows what category I am putting it in), which also has notes of damask rose. It’s the seventh Jo Malone London launch this year, and every year at this time, the brand launches a new fragrance – the biggest launch of their year. 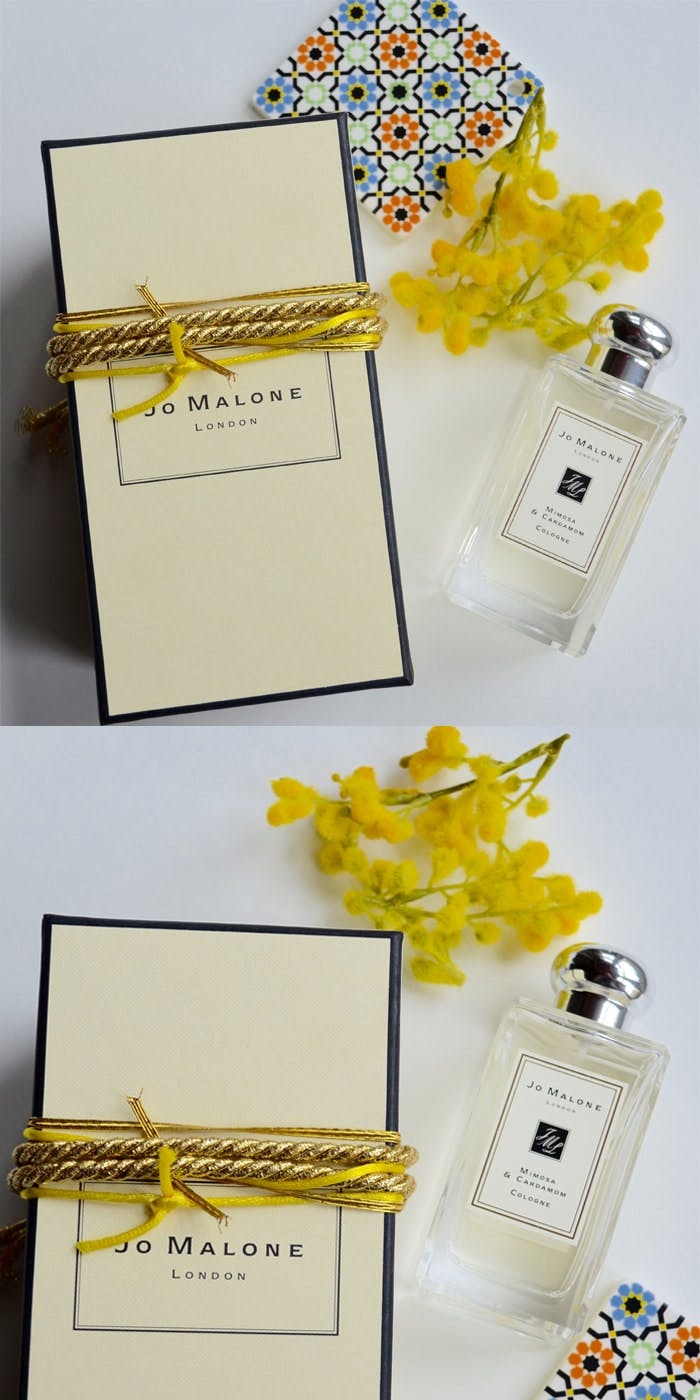 All of those fragrances are very different, and this one is interesting. First up, I will say, that despite the inclusion of cardamom, it’s really not a spicy scent. It’s more rich, and creamy, thanks to the tonka bean and heliotrope. I don’t really know what mimosa smells like, but I expect it is rich and sweet.

I adore the campaign images on this, and the packaging. We’re transported to a Moroccan souk, or as Jo Malone London like to call it ‘a new bohemia‘. 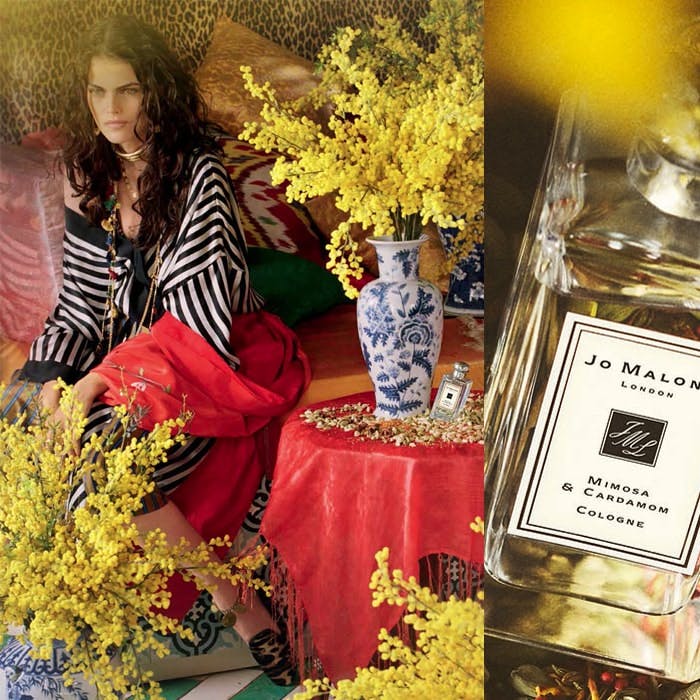 What I think this fragrance does is work brilliantly well for its September release. September is a funny month – it can be unusually warm, and, after summer, and before autumn kicks in, there’s a laziness to September that I love. It might be my favourite month of the year. And this September, I think I will definitely celebrate that fact a few times with a spritz of this new cologne! 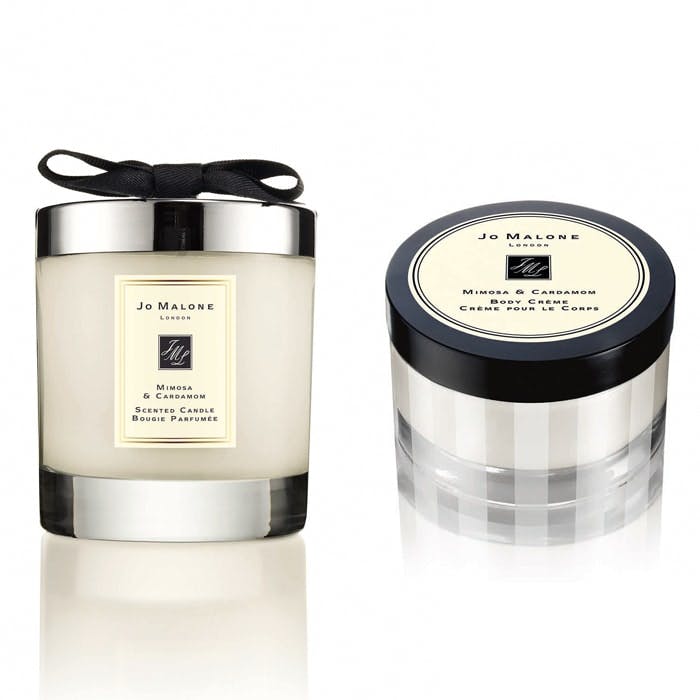 Jo Malone London Mimosa & Cardamom Cologne, from £42 for 30ml, and £85 for 100ml, available from Jo Malone locations, and jomalone.co.uk, from September