The Christmas to-do list is a mile long, the streets are filled with harassed shoppers, and it’s less the nights are drawing in more, there may be a patch of daylight between 1-3pm. 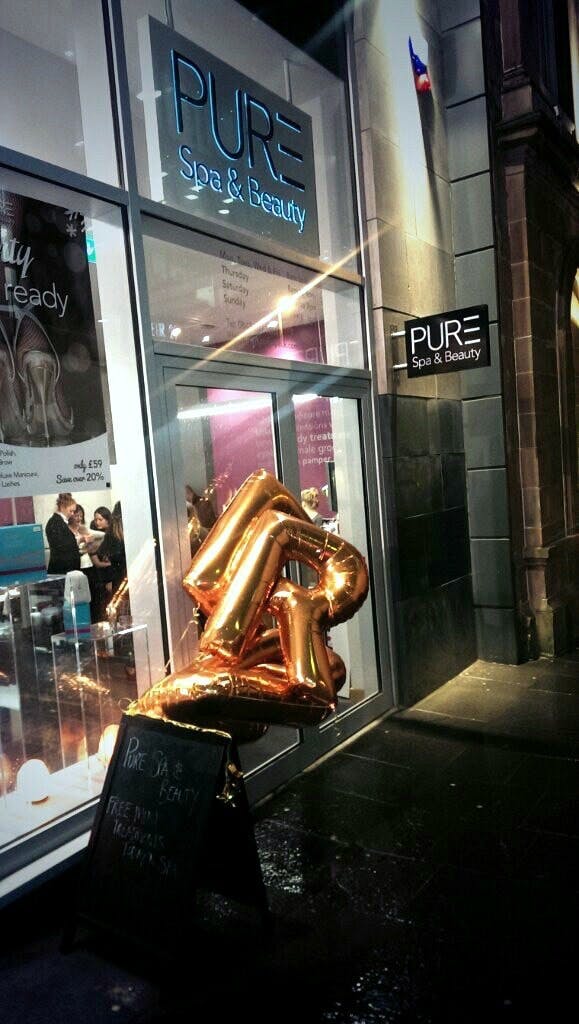 December is wonderful but it also can be brutal, which is why it is important to set aside an hour, or even half hour, to take some time for yourself and relax.

The people behind Scottish spa group PURE Spa know the importance of taking a break from the hustle and bustle of daily life. The spa was established in 2002 in Edinburgh when chartered accountant Becky Woodhouse noticed a gap in the market for urban professionals wanting to take care of their health, well being and beauty essentials. More PURE spas soon opened in Edinburgh’s Lothian Road, Aberdeen and Glasgow’s Silverburn.

We were invited along to the spa’s launch for a tour as well as a sample of the pampering treatments on offer.

The bottom floor spa is dedicated to traditional beauty offers such as tanning waxing and manicures as well as express facials and massages for those just popping on on their lunch break, while the top floor is a spa haven where the longer massages and spa packages take place. It is also where the spa’s infra red sauna is situated. 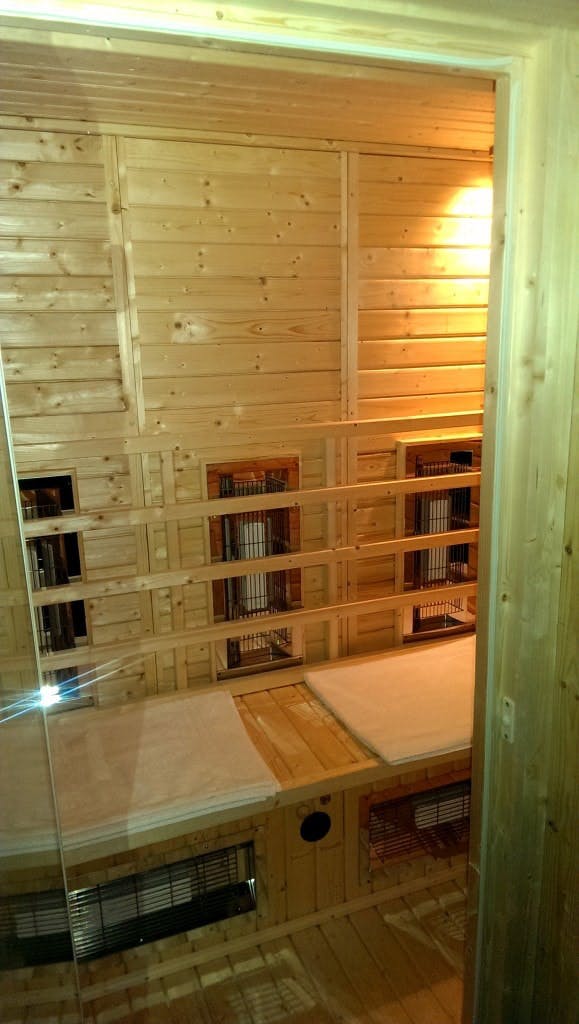 After the grand tour, PURE Spa treated us to an express treatment of our choice. One of my life motto’s is “never turn down a massage” so I decided to go for the fifteen minute back, neck and shoulder massage which was simply heavenly. The masseuse placed a lavender mask on my eyes and with the lavender scented essential oils and perfect mix of relaxing music, I may well have floated away. 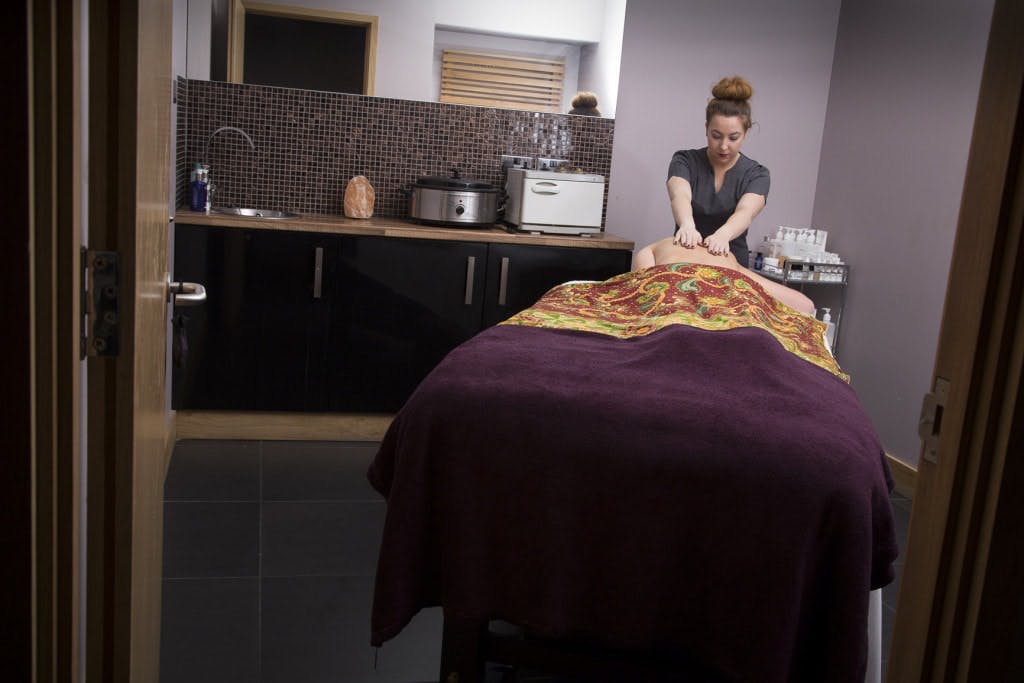 One of the treatment rooms

With award winning spas in Edinburgh Lothian Road, Edinburgh Ocean Terminal, Glasgow’s Silverburn and Aberdeen’s Union Square, PURE Spas are open late throughout the week in urban locations so clients can enjoy spa and beauty treatments even after the longest days. 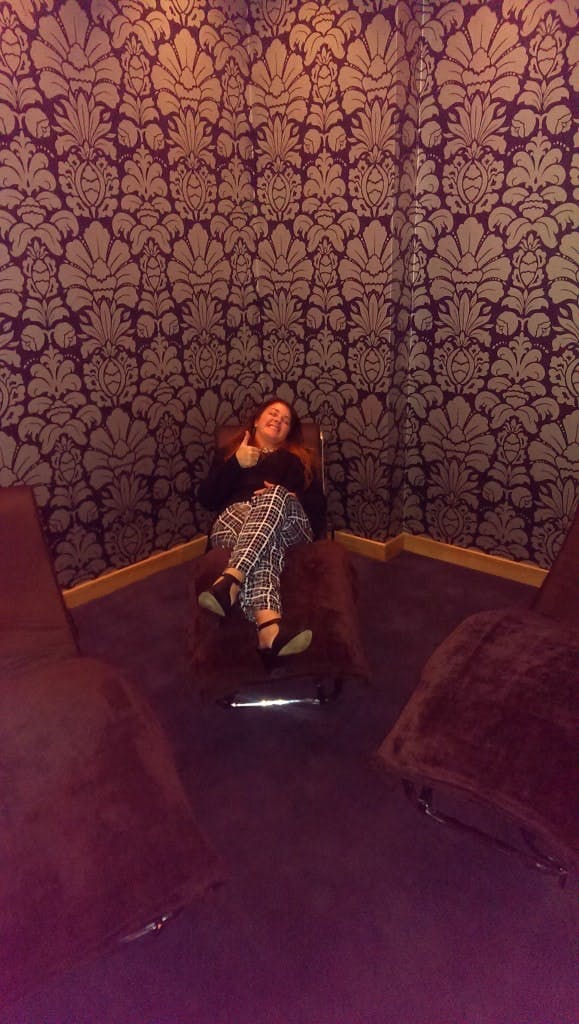 Our Gillian relaxing in the chill out area

So PURE West Nile Street is a stone’s through from the Buchanan Galleries quarter, aiming to be a escape for Christmas shoppers and urban professionals needing a quick pick-me-up.